Molecular regulatory mechanisms of the photosynthetic antenna function in plants

The project will focus on the study of mechanisms responsible for regulation of the photosynthetic antenna function at the molecular level. The experiments are designed to verify our central hypothesis, according to which: under light stress conditions, trimers of LHCII, the major antenna complex in the photosynthetic apparatus of plants, disassemble into monomers which further reassemble into small, specific supramolecular structures, characterized by a high rate of excitation quenching. Such excitation quenching can protect plants against photo-damage and therefore can be recognized as a vital, photo-protective regulatory mechanism.

A “single molecule” spectroscopy approach will be applied to study molecular mechanisms responsible for regulation of the photosynthetic antenna function in plants. Measurements will be carried out in intact chloroplasts of model plants and in model systems composed of LHCII, the largest photosynthetic pigmentprotein antenna complex of Photosystem II, isolated from the same plants. The planned experiments are based on time-resolved and steady-state fluorescence spectroscopy, fluorescence lifetime imaging microscopy (FLIM), infrared absorption (FTIR), circular dichroism (CD) and Raman spectroscopy-based imaging microscopy of systems composed of single molecules, as well as model systems composed of low number of pigment-protein complexes. A “single molecule” approach will be implemented in fluorescence and Raman scattering experiments, in order to avoid the effect of averaging and gain precise information regarding the stoichiometry of the supramolecular structures of LHCII involved in excessive excitation quenching.

It is widely acknowledged that oxygenic photosynthesis is one of, if not the most, important biological process in the Biosphere as it converts sunlight into chemical forms utilized by a greater majority of the known organisms. Moreover, the photosynthetic pigment-protein complexes operate with outstanding efficiency. In recent years it has emerged, that not only the primary processes of photo-conversion are crucial in determining such extraordinary efficiency, but also regulative processes which adapt harvesting of sunlight in response to fluctuating ambient conditions. The results of the research planned will provide basic knowledge on regulation in the process of photosynthesis in plants at the molecular level and, in our opinion, pave the way to “engineering” of plant varieties highly resistant to light stress.

Pioneering nature of the research project

We will address the problems regarding regulation of the photosynthetic antenna function in plants implementing “single molecule” spectroscopy and imaging, a very up to date and powerful approach, applied by only a few laboratories in the world. The concept on formation of small supramolecular structures of monomeric LHCII, which play role of “energy traps” is innovative and consistent with all the results of the preliminary data. 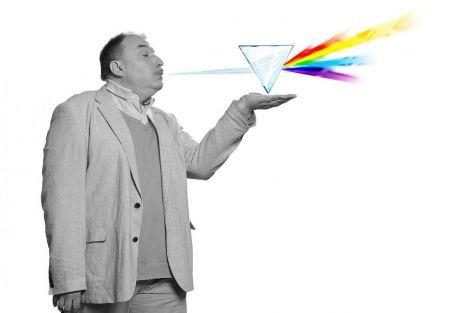 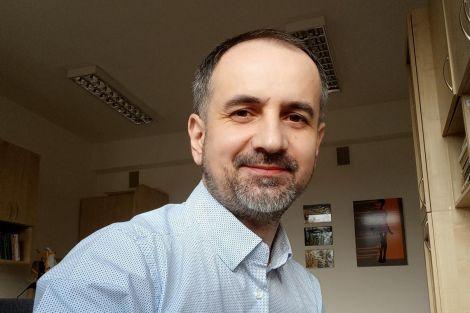 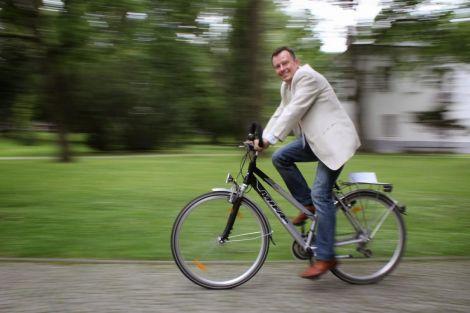 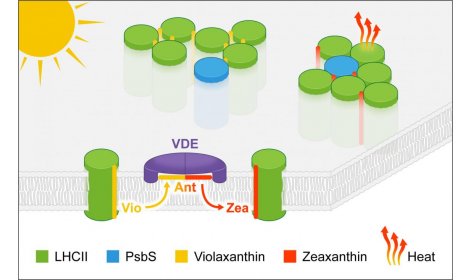 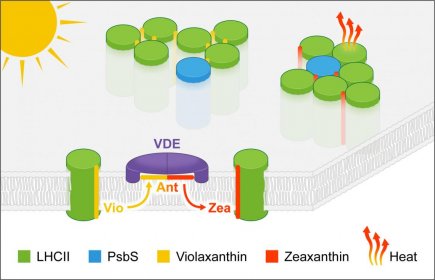 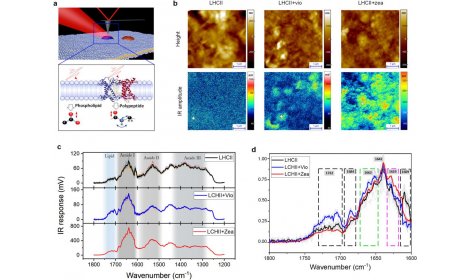 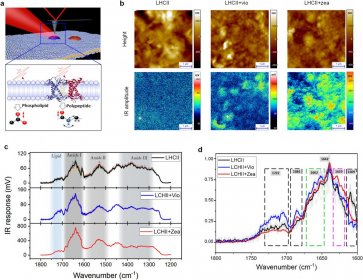 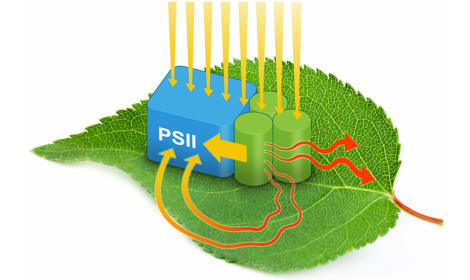 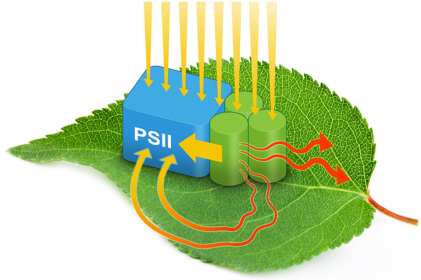 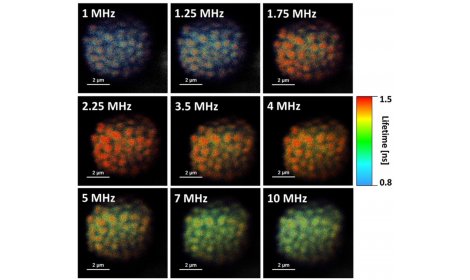 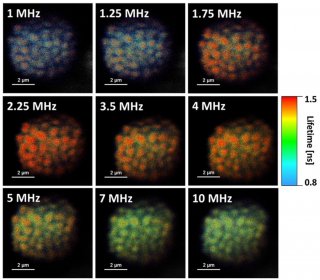 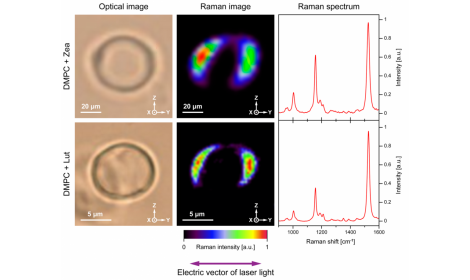 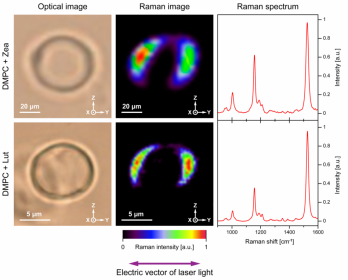 Localization and Orientation of Xanthophylls in a Lipid Bilayer