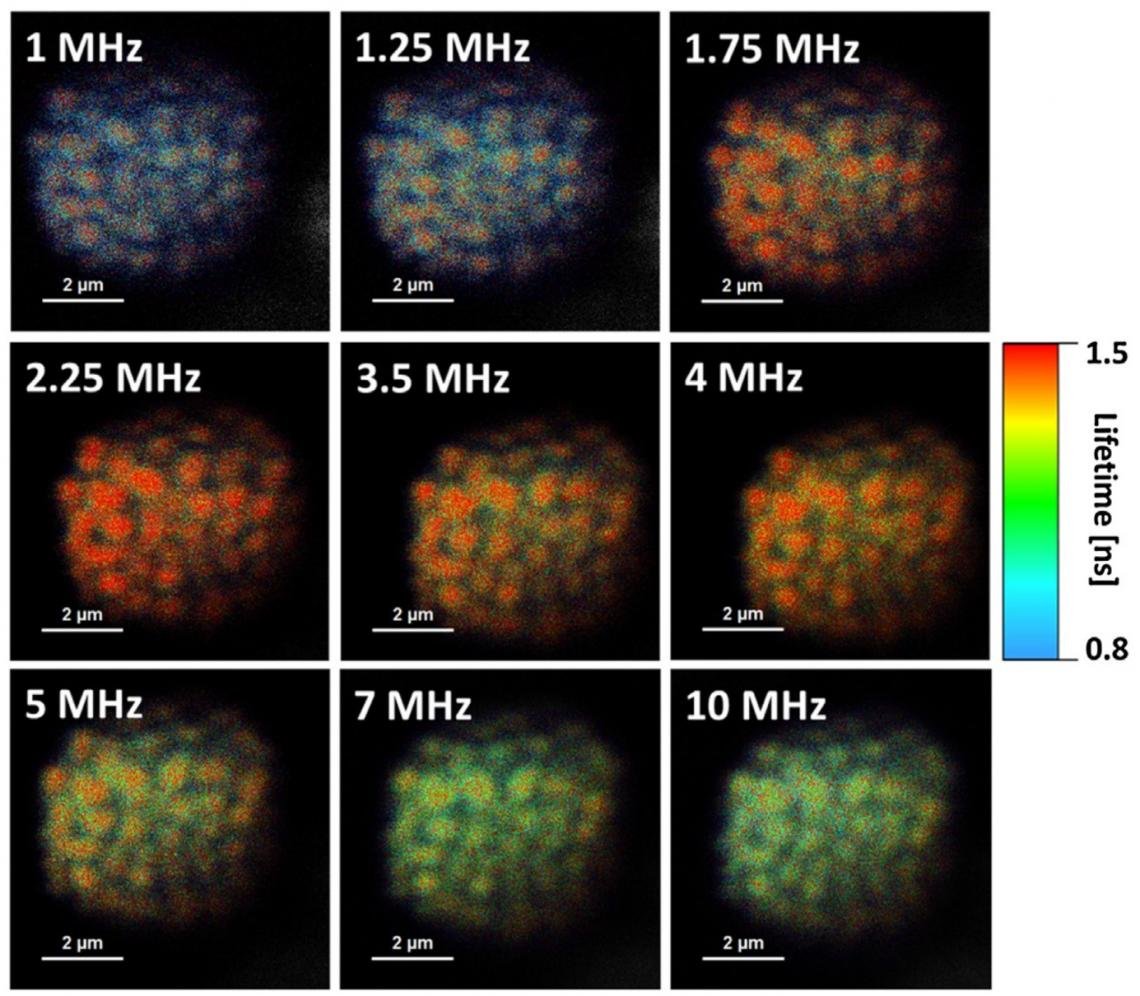 The efficient and fluent operation of photosynthesis in plants relies on activity of pigment-protein complexes called antenna, absorbing light and transferring excitations toward the reaction centers. Here we show, based on the results of the fluorescence lifetime imaging analyses of single chloroplasts, that pigment-protein complexes, in dark-adapted plants, are not able to act effectively as photosynthetic antennas, due to pronounced, adverse excitation quenching. It appeared that the antenna function could be activated by a short (on a minute timescale) illumination with light of relatively low intensity, substantially below the photosynthesis saturation threshold. The low-light-induced activation of the antenna function was attributed to phosphorylation of the major accessory light-harvesting complex LHCII, based on the fact that such a mechanism was not observed in the stn7 Arabidopsis thaliana mutant, with impaired LHCII phosphorylation. It is proposed that the protein phosphorylation-controlled change in the LHCII clustering ability provides mechanistic background for this regulatory process.